Discover mystery and intrigue at the world famous Rosslyn Chapel! 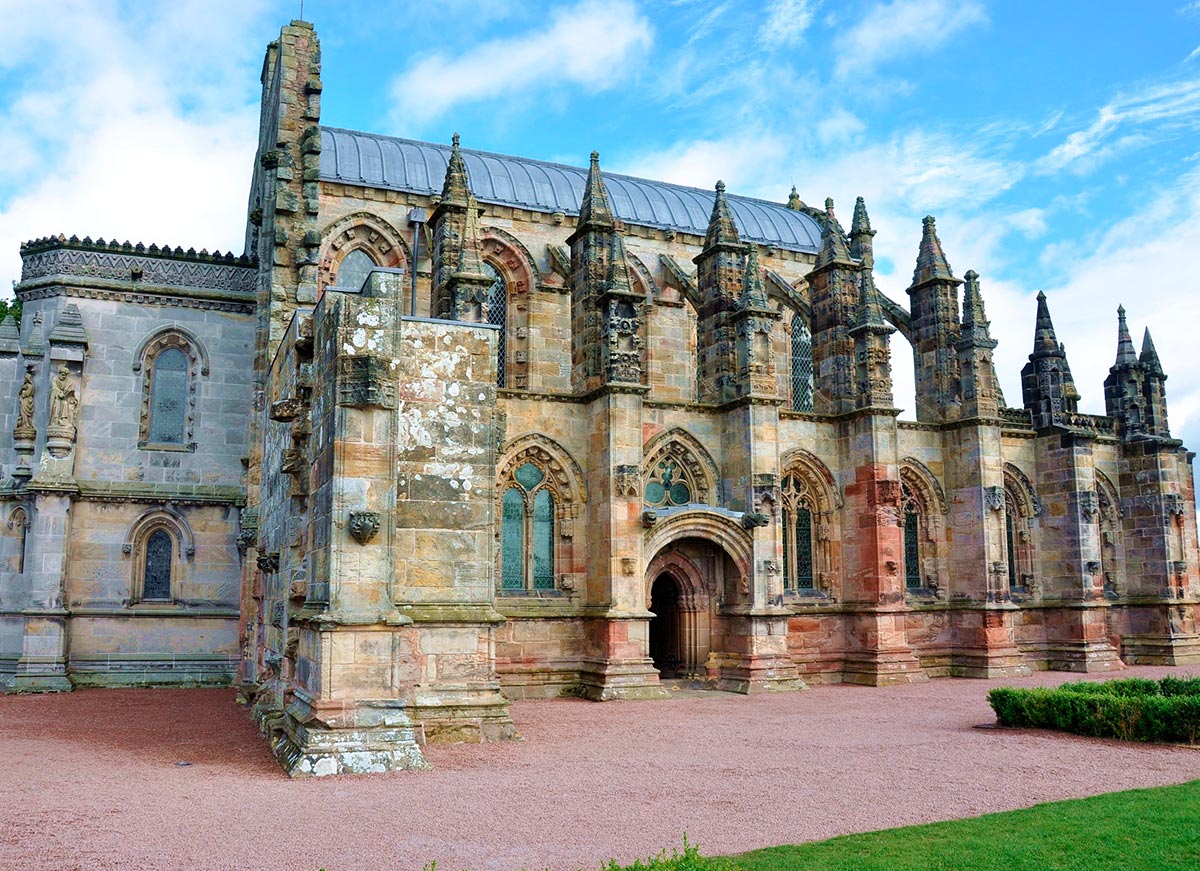 This beautiful and mysterious building is known for its cryptic carvings, and captivating legends about the Holy Grail, the Knights Templar, and Freemasonry. Rosslyn Chapel is an architectural gem with detailed and exquisite stone carvings that, until now, have not been fully understood. After the tour you will be driven back to pick up point.

There will be plenty of time and opportunities for photos on the way and during the tour so come prepared to have a great time!

Covers: Drive to Rosslyn Chapel where you will receive a tour from one of the official guides.