Get picked up from your accommodation by your knowledgeable local guide, and taken through picturesque villages, breathtaking views, lochs, rugged mountains and plenty of sheep! 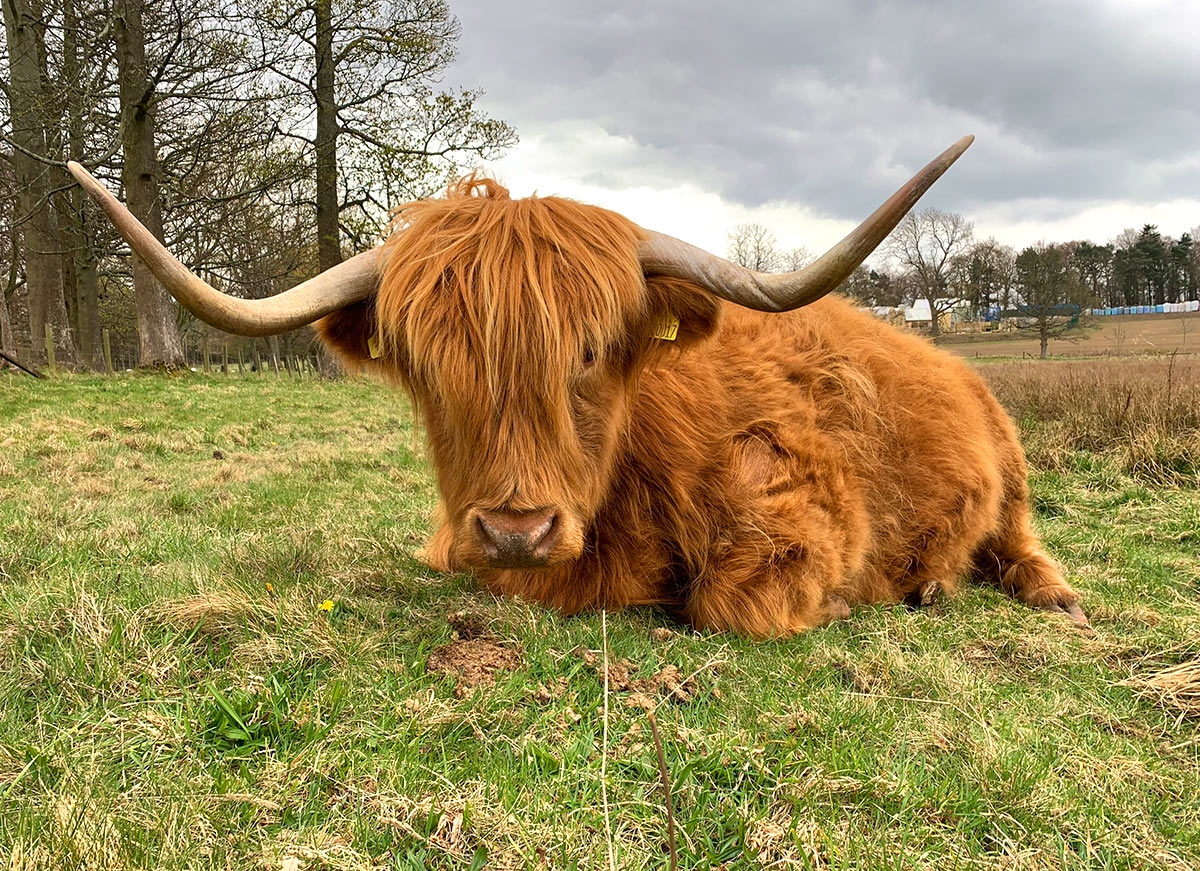 Get picked up from your accommodation by your knowledgeable local guide and then enjoy being driven to the Trossachs National Park to take in some of the most breathtaking views in Scotland. See the famous Loch Venachar backed by low, rugged mountains and plenty of sheep. Stop in at the picturesque village of Callander and indulge your fantasies of Scottish countryside life.

Drive on to Blackness Castle, recently featured in the Mary Queen of Scots movie, or Linlithgow Palace, Queen Mary’s actual birthplace. Check out Doune Castle (featured in Game of Thrones, Outlander, and Monty Python and the Holy Grail) or visit Stirling Castle, the historic site of the Battle of Banockburn where Robert the Bruce defeated King Edward’s army.

From there, it’s a quick journey to the impressive monument built in memory of Sir William Wallace, a 13th-century Scottish hero. Last but not least, a stop at Deanston Distillery to sample the world-famous 18-year-old single malt is not to be missed. Let your guide know what interests you most and be sure to get the most out of your time in Scotland.

Covers: A private tour through the Scottish countryside that takes you to some of the country’s most famous castles, lochs, and a world-famous whisky distillery. Customize the itinerary according to your preferences and see the best of the Scottish lowlands.